David Earl is a Composer and Producer living in the San Francisco Bay Area. David has been creating electronic and orchestral music since 1993. He was a remixer for AM Records in 1996, creating house remixes of iconic pop song. David started composing for hire under the mentorship of Andy Newell of Earwax in 1997. He has composed for advertising, branding campaigns, television, film, and games. His work has contributed to Clio, Golden Gate and Emmy award winning campaigns. David’s current focus is in video games, where he has composed original scores for Microsoft, Sega, LucasArts, and Double Fine. David’s production chops have contributed to Lila Rose, Emily Afton, Metal Mother, Artemis, Dream Theater, Kevin Kern, and many others. David is also known as sflogicninja on YouTube, where he has over 31,000 subscribers and 4 million views. 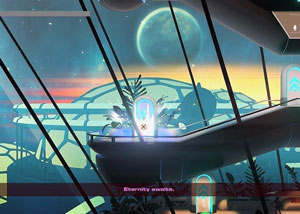 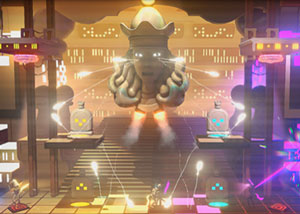 Headlander Out Today on PS4 – Explore the Score 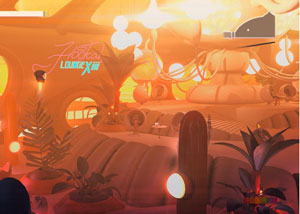 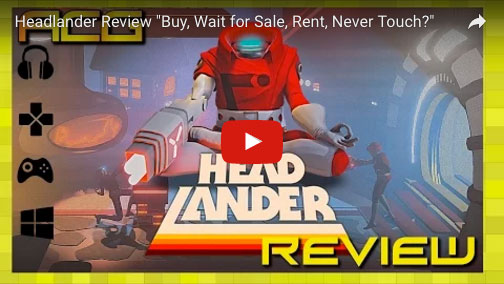 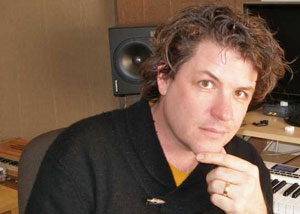 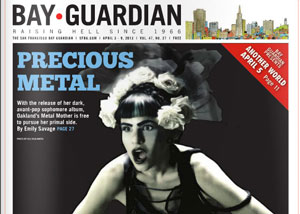 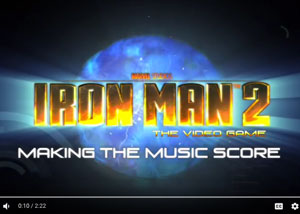 Sega Iron Man 2: Behind the Scenes – Making the Music Score 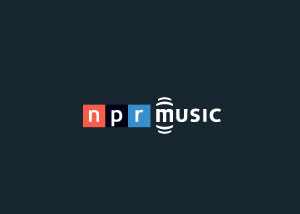 Marrow: NPR Song of the Day 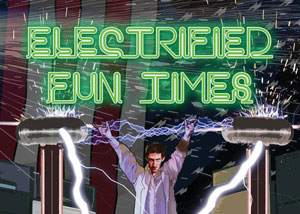 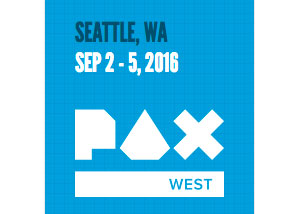 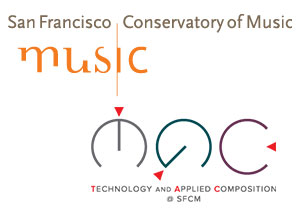 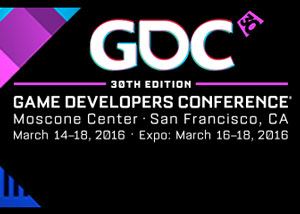 GDC 2016 – MicroTalk – Outside the Studio Walls 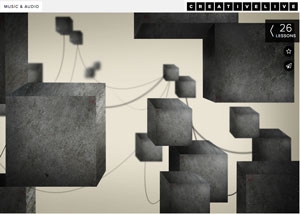